A teenage girl had to do one of the hardest things someone has to do when they love someone so much. She had to say goodbye to her boyfriend, 16-year-old, Blake Ward. Ward was on life support and because of the injury he sustained, the doctor said that he will have brain damage for the rest of his life and he will never come out of it. Because of this, they took him off of the machines he was on breathing for him. He was not awake and would never wake up again. So, everyone had to say goodbye to 16-year-old Blake Ward.

According to reports, Blake was surfing with two of his friends when a riptide came through and swept them away. However, they did get rescued by the Royal National Lifeboat Institution. Although they were recovered from the water, it was too late for young Blake Ward. He was brain dead and would never recover, according to his doctors.

Since he would be taken off of life support, his family was given the chance to say their final goodbyes to the young boy. First, his family told him goodbye, but then, his girlfriend, young Stephanie Ray, was allowed to be by herself with him for a few minutes to say her final goodbye.

Once you see the picture of young teenage Stephanie saying her final goodbye to her loving boyfriend, you will shed some tears for them. This will break your heart, for sure.

As Stephanie was telling Blake goodbye for the last time, knowing she would never see him, or touch him again, she laid down next to him and hugged him. 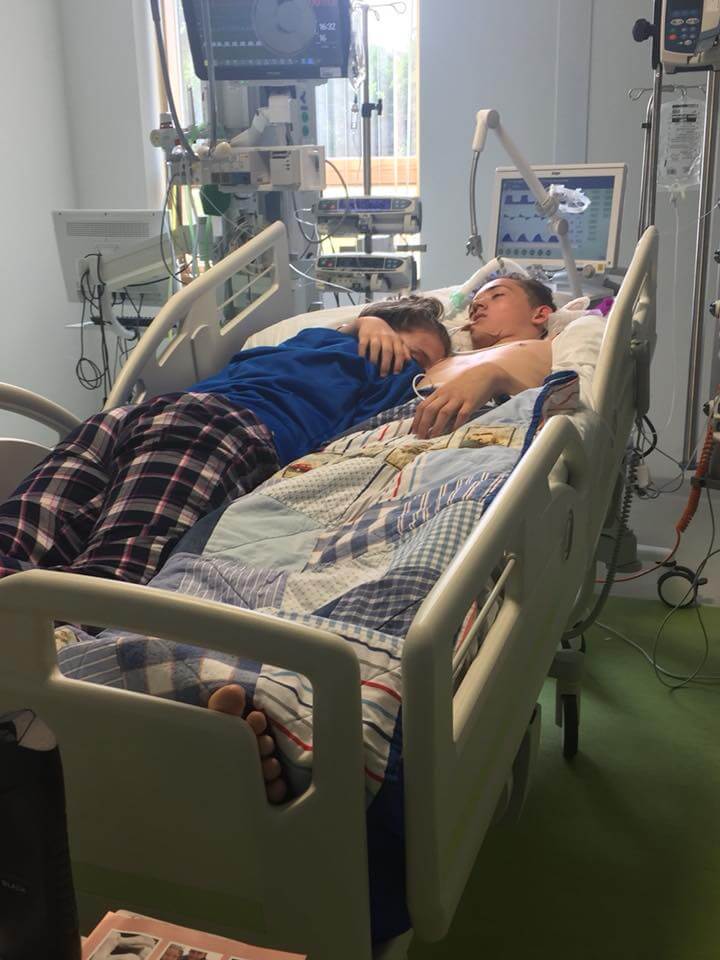 According to Ms Ray, Blake was a loving and caring person and would do anything for anyone.

It is so sad that this young boy had to lose his life just because he was having fun with his friends. What do you think about this sad story? Share your opinions on this in the comments below and let everyone know what you think! 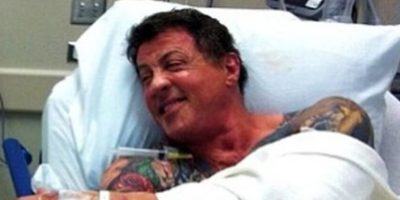 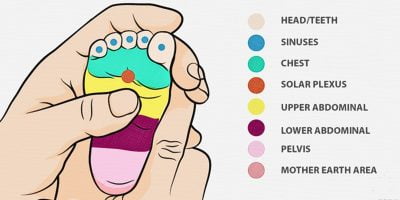 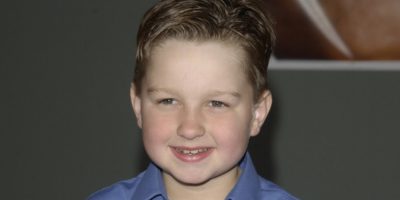 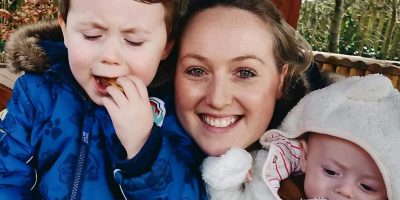