Helping another being when you know you cannot be repaid it is one of the best and ‘selfish’ things you can do. I say selfish because there is such a good feeling you get from helping others, whether its an animal or a person. A man named Patrick Hennessey was driving his car one night and he spotted two dogs on the side of the road. Coming closer he noticed that one of the dogs was bleeding a lot from his leg. Patrick already knew what happened and called the police. 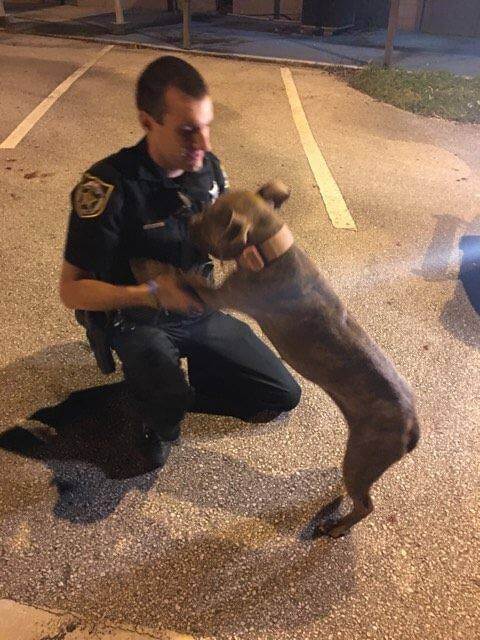 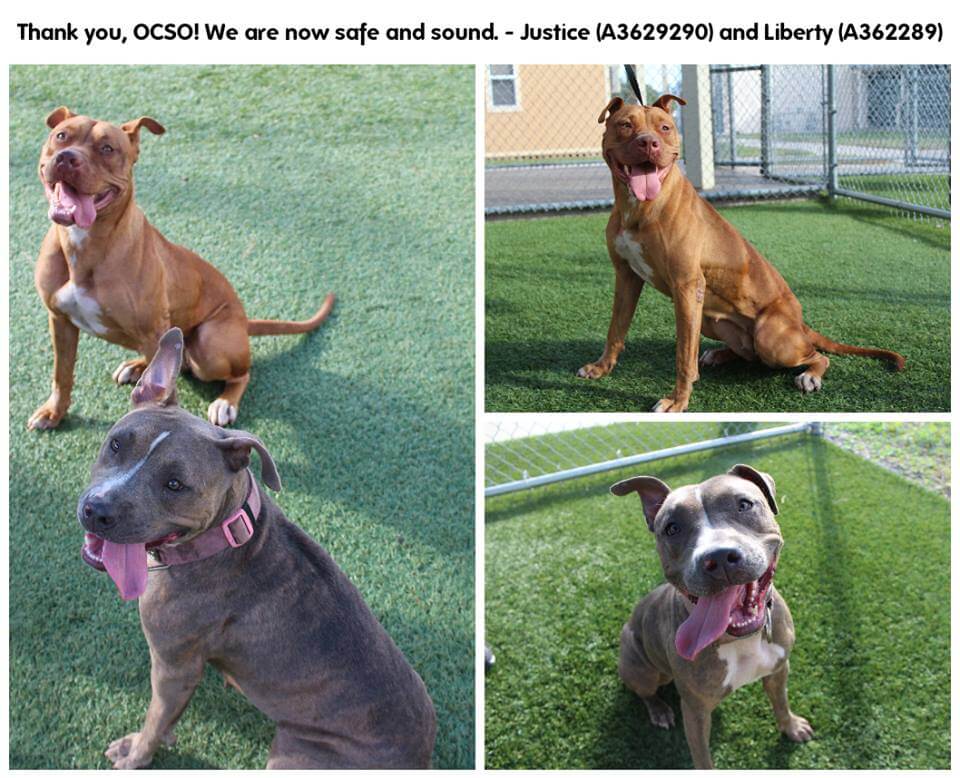 Both of the Pitbulls knew the officers immediately and started loving them and playing with them. The Pitbulls then was put on an adoption center and they were both adopted after a while. One of them was returned by the owner. At least this owner returned him instead of just abandoning him like the last one did because when the Pitbulls were found, they had collars on their neck. 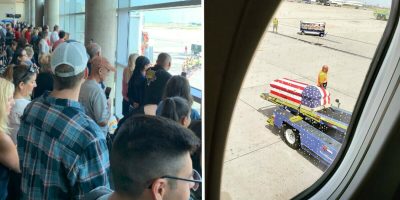 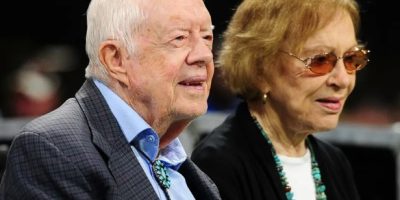 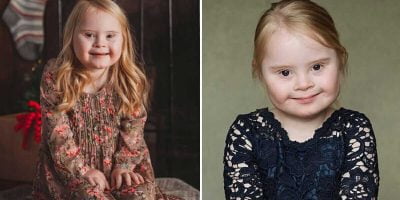 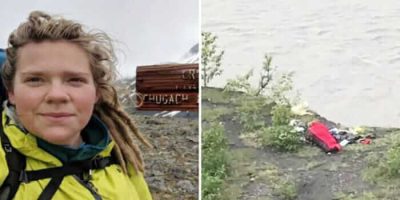 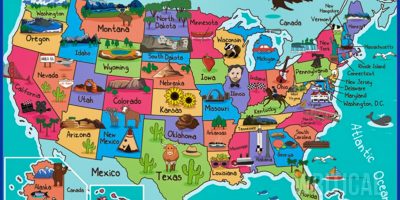 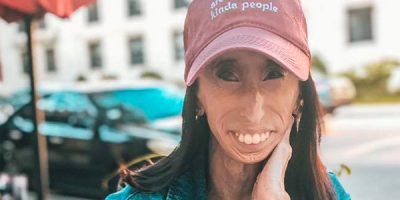