We all forget things. My wife was playing with the downstairs keys the other day and an hour later she had no idea where they were. We forget our phones when they are in our hands, we forget our wallets, we even forget our children sometimes. But the level of forgetfulness that has occurred in this story must be a world record. After all, it doesn’t happen to everyone to turn a plane around just because they forgot their baby at the airport. Apparently, it happens. 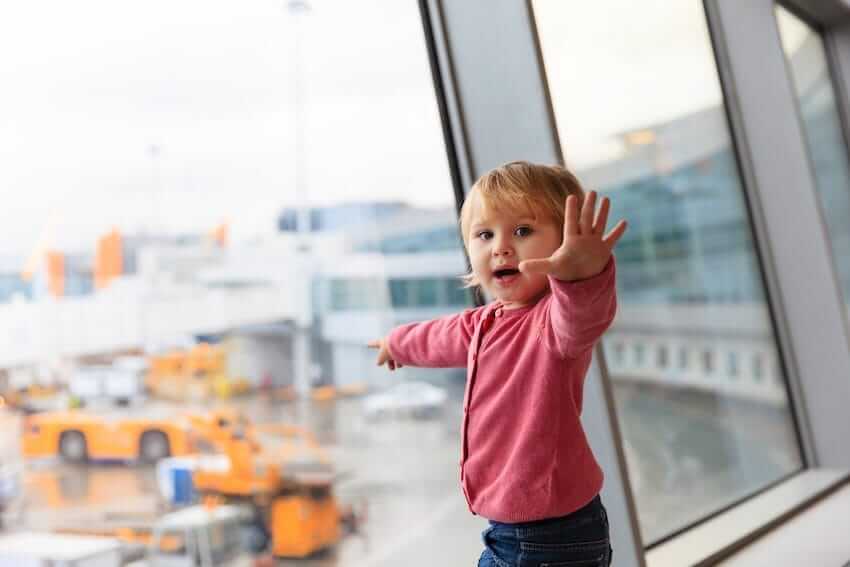 This story happened in Saudia Airlines when a mother realized that she forgot her baby only when the plane took off. Normally it takes some time for the plane to take off so it just makes me wonder what was she thinking that whole time. Was she daydreaming or contemplating on her past life? What kind of thoughts was going through her head when she decided to sit there before take-off and realize that the baby is missing only after the plane was on the air. She went to the pilots asking them to turn the plane around and after a check with the control room, they got the approval. 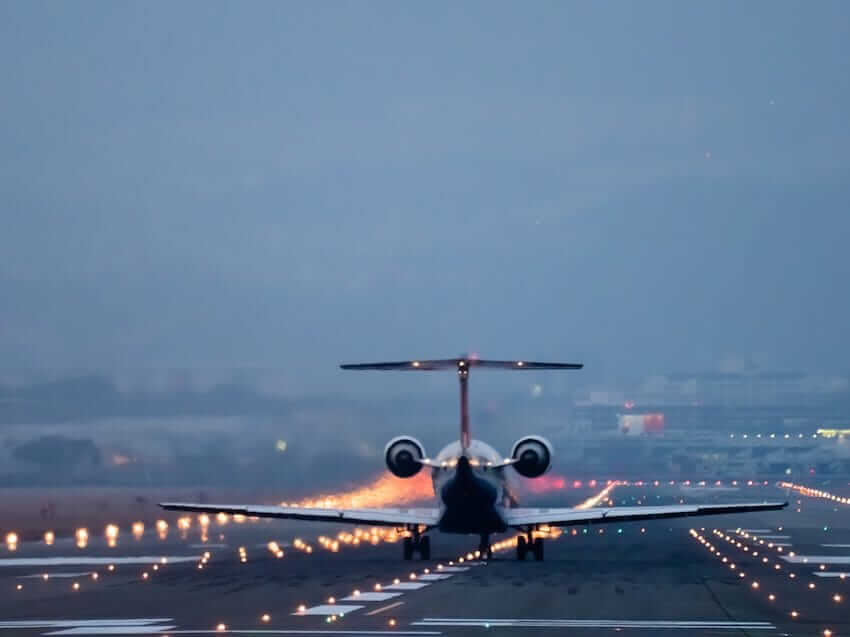 I still struggle to understand how did this woman, forget the baby at the airport that whole time? She left the baby at the boarding passage. Luckily they joined again with each other, but can you imagine how she just left and boarded the plane and didn’t realize the child wasn’t there with her. Other passengers were probably really upset that they had to wait for more to go to the destination but at least the mother got her child back. This reminds me of the movie ‘Home Alone 2’ when Kevin McCallister takes the wrong flight. 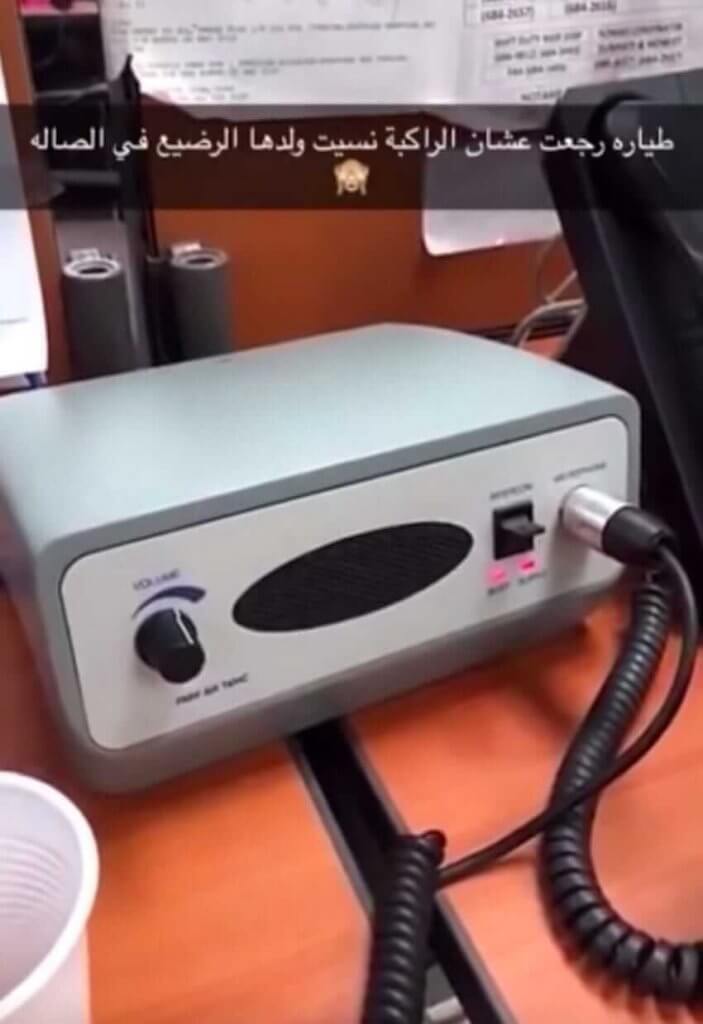 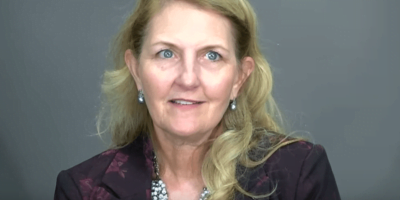 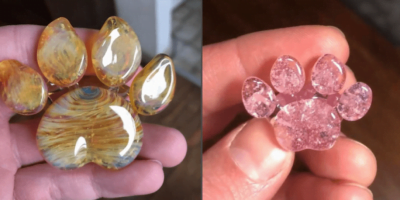 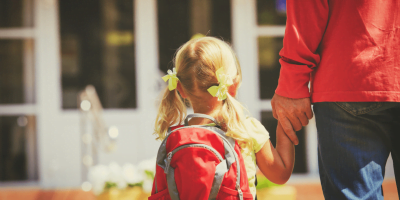 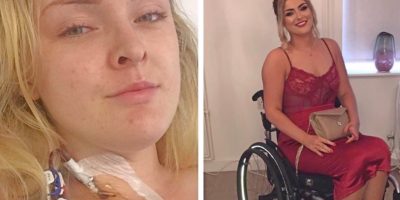 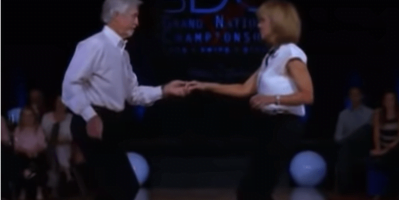 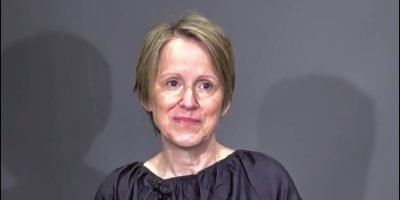