Soldiers fight for their country, but with the bravery and heroism they portray often comes with the cost of their life. One of these soldiers is Joseph Lemm who was a US Air force officer fighting the war in Afghanistan. As his family awaited his call just four days before Christmas, Lemm died in a bombing attack in war. 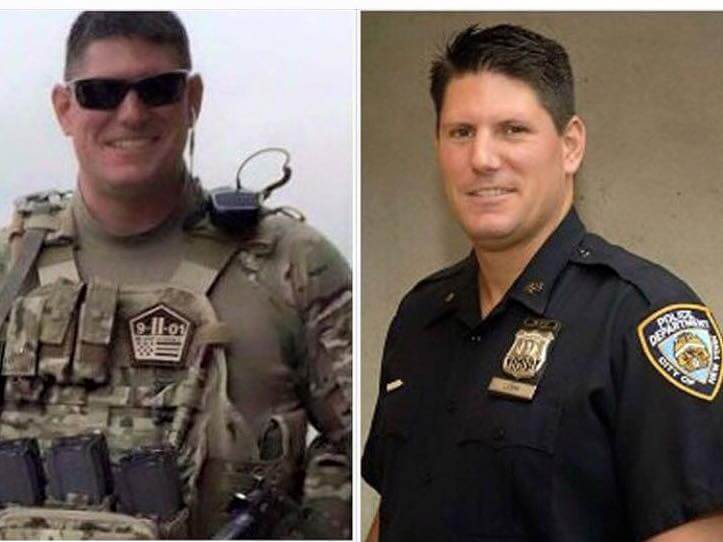 Joseph Lemm was a brave soldier who left a wife, a thirteen-year-old daughter and a four-year-old mourning son. At his honourary funeral, his four-year-old son gave him a heart touching goodbye, saluting his father for his sacrifices. A photographer caught this moment, melting the heart of the whole nation. 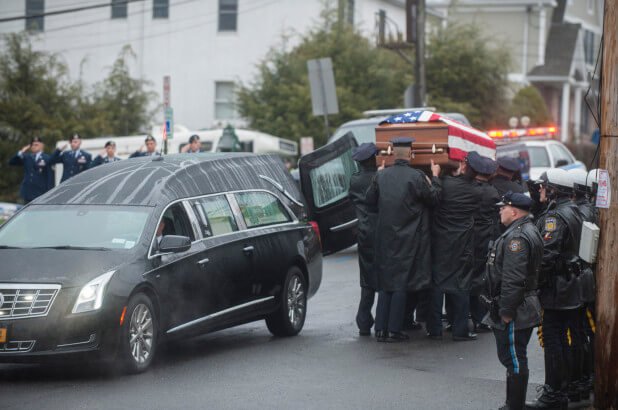 Cant find the words to describe this picture. 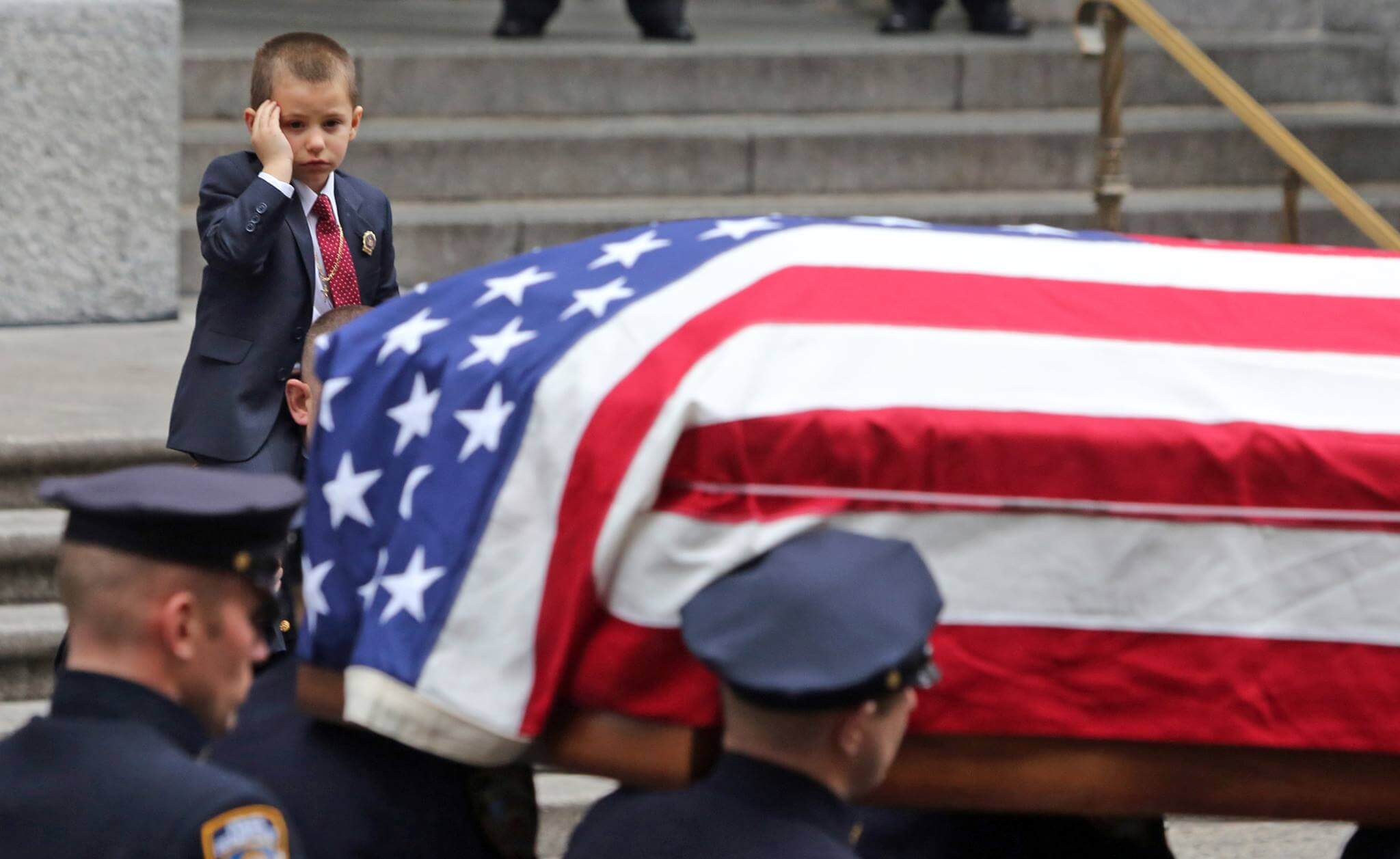 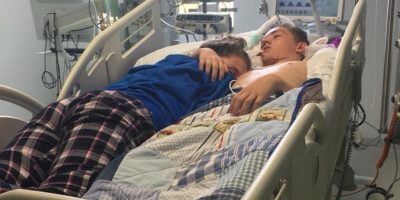