Now everyone breaks stuff when they are little. I remember one time when I was around 8 I broke the toiler paper hanger at my grandmother’s bathroom and then denied doing. I use to break all my toy cars. I even broke the glass of a door one time when I was 10, while I was fighting with another boy in the school’s bathroom, and got myself cut really, really bad. I was a bad child with a lot of energy. I still have that same energy but I’m less bad than I was.

A kid broke a glass sculpture recently at a hotel and cost his mother $132,000. Parents sometimes think that whenever a kid break’s something, it’s their fault, but some parents forget their responsibility. For example, I broke the school’s glass, but that is not my parents’ fault because they weren’t there to watch out for me. It is really parents responsibility when the child does something, under their surveillance. Like Troy did. He was at a wedding with his mother and he had been acting well the whole time. But he ruined everything by taking one last action, inside that hotel.

At the exit, he saw a glass picture and reached to hug it. His mother was saying goodbye to the bride and the groom, while Troy was approaching the glass, piece of art. That is what I mean by its parent’s responsibility to watch out for their kid when they are under parent’s surveillance. Because the statue that Troy broke to pieces, cost $132,000 and now the hotel wants the money back from the mother. She tried to fix it through the local government but no luck. So now she is stuck with the amount. 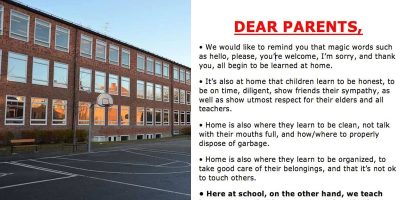 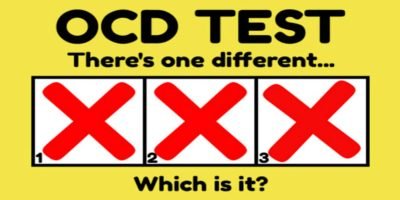 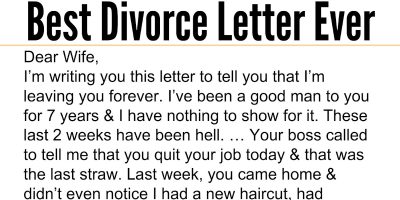 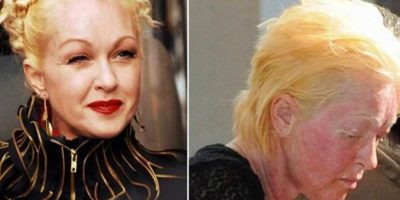 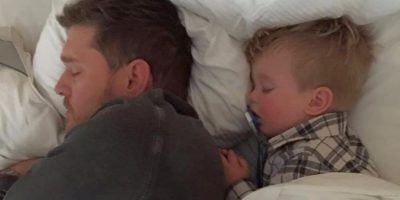